A Harmony of  Touch:
The High-five, Handshake, and Hug

Human connection through physical touch is a life force energy. It’s as critical to our survival as is the air that we breathe. In this homage to touch, two beings explore these forms by way of the high five, handshake, and hug. Steadily the fire is lit and a connection is made. Standing the test of time, these visceral, bodily, mortal connections remind us we are still alive. Synchronicity being the master. Firmness being the gauge. Vulnerability being the superpower. Without them, we are powerless.

Behind-the-scenes view of how the sausage is made. 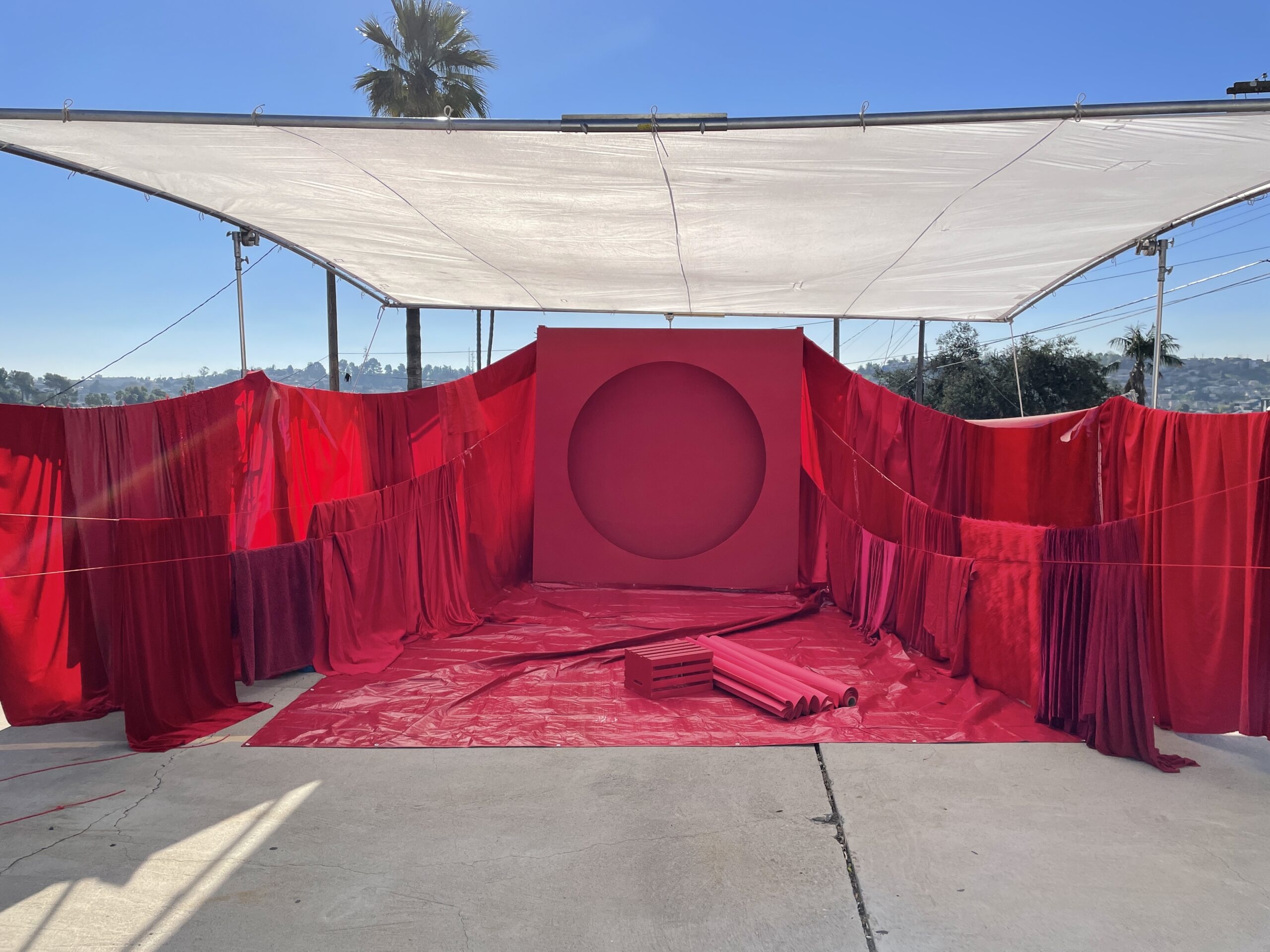 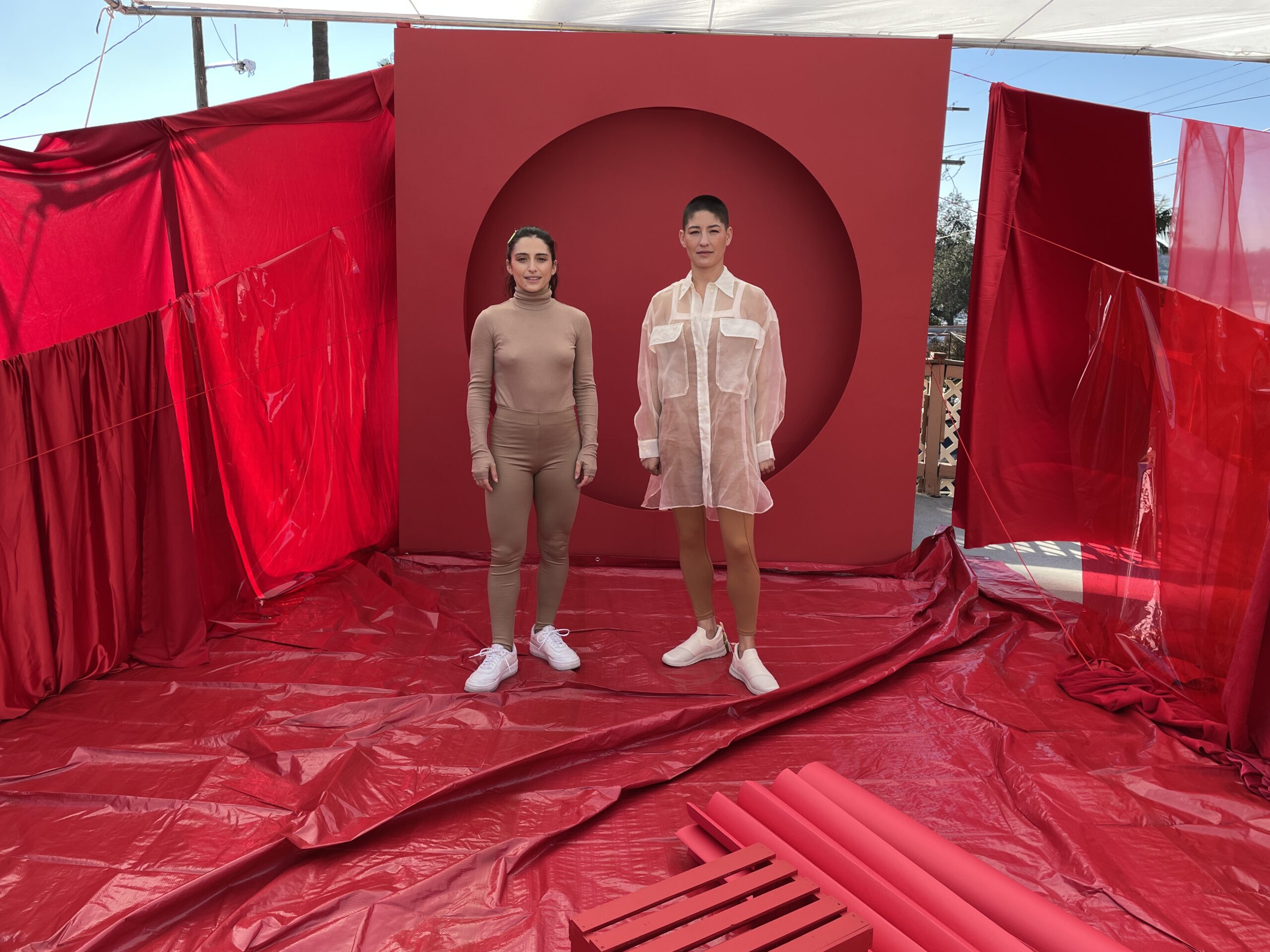