A revealing battle royale of vices in a cutthroat match of musical chairs. Who will conquer all? 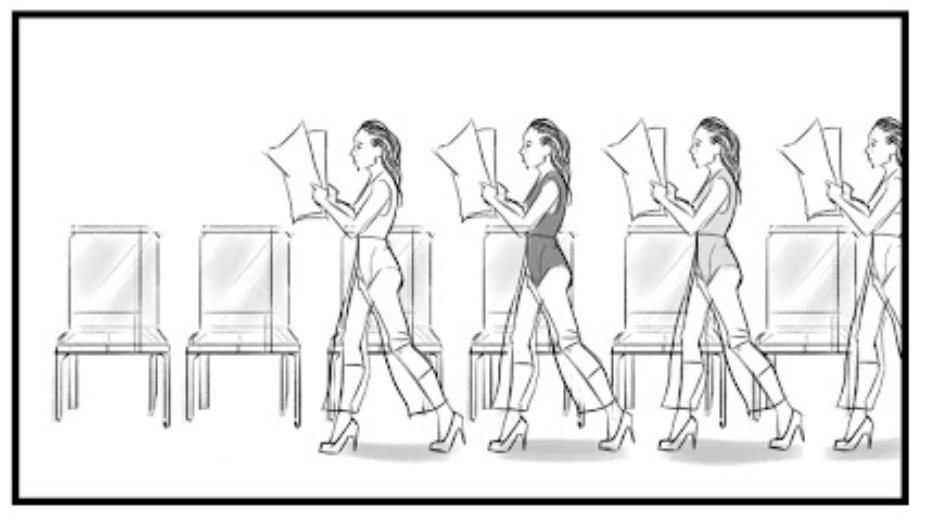 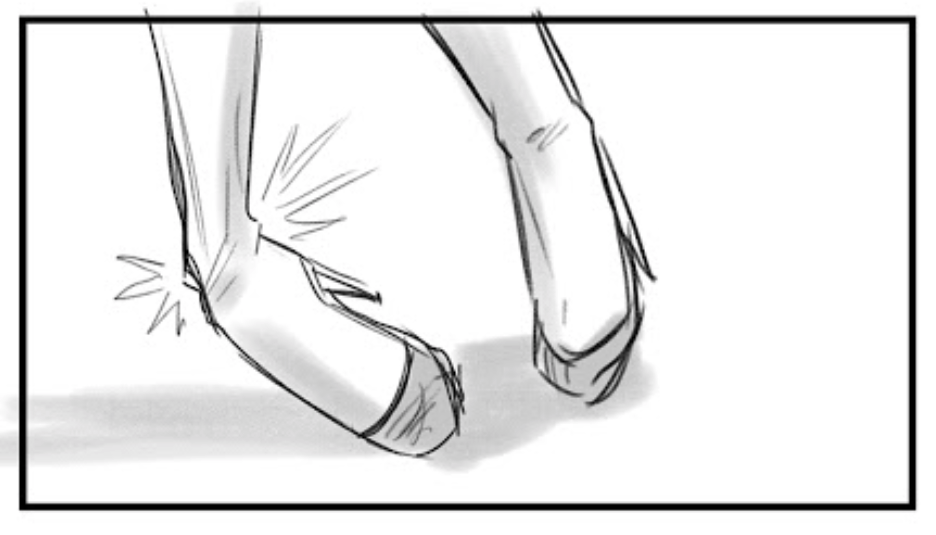 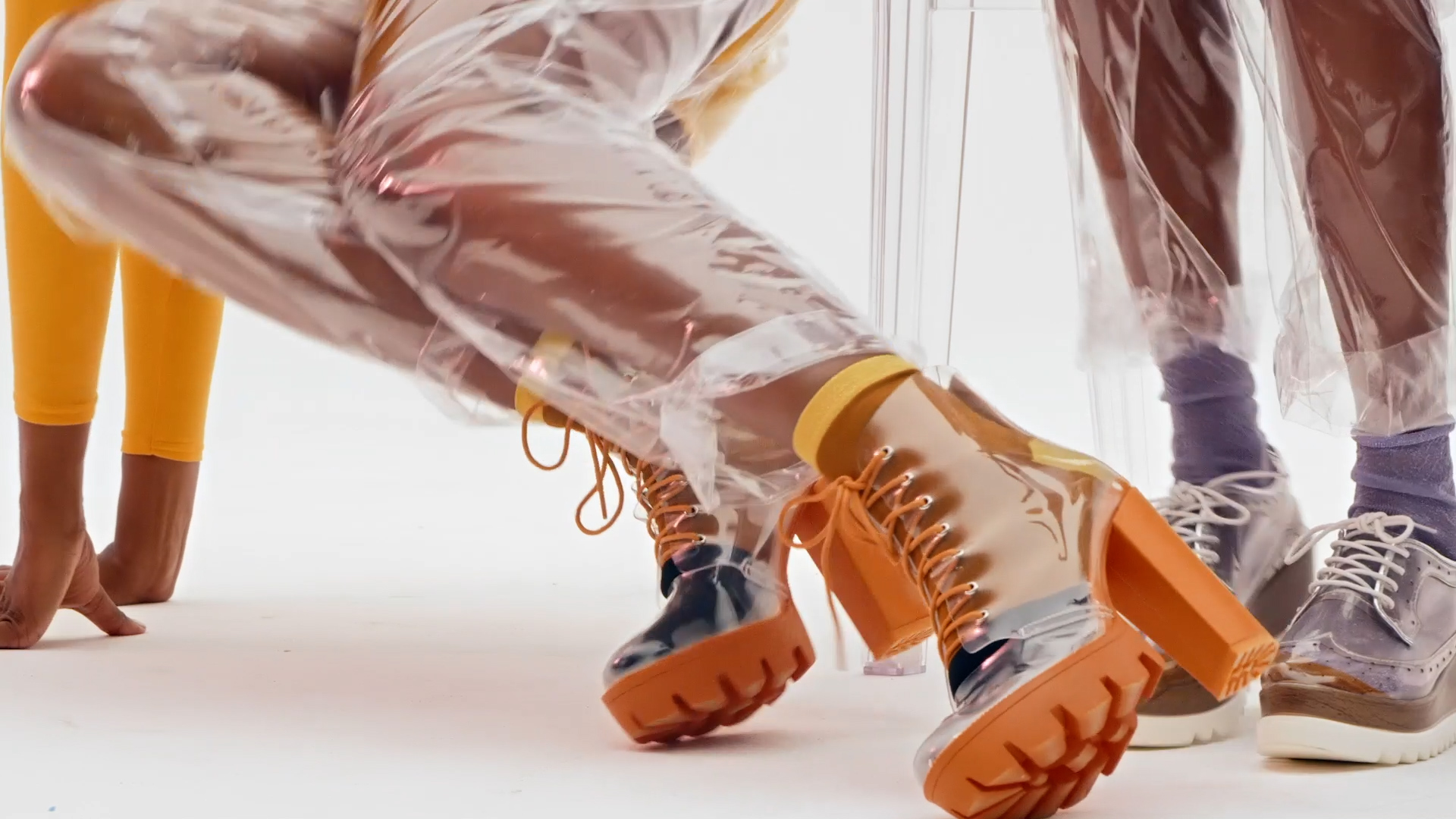 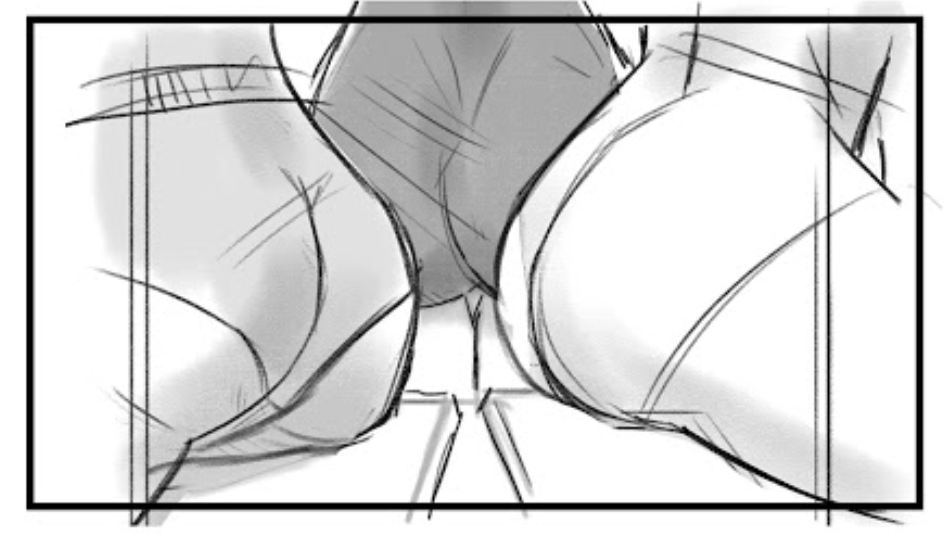 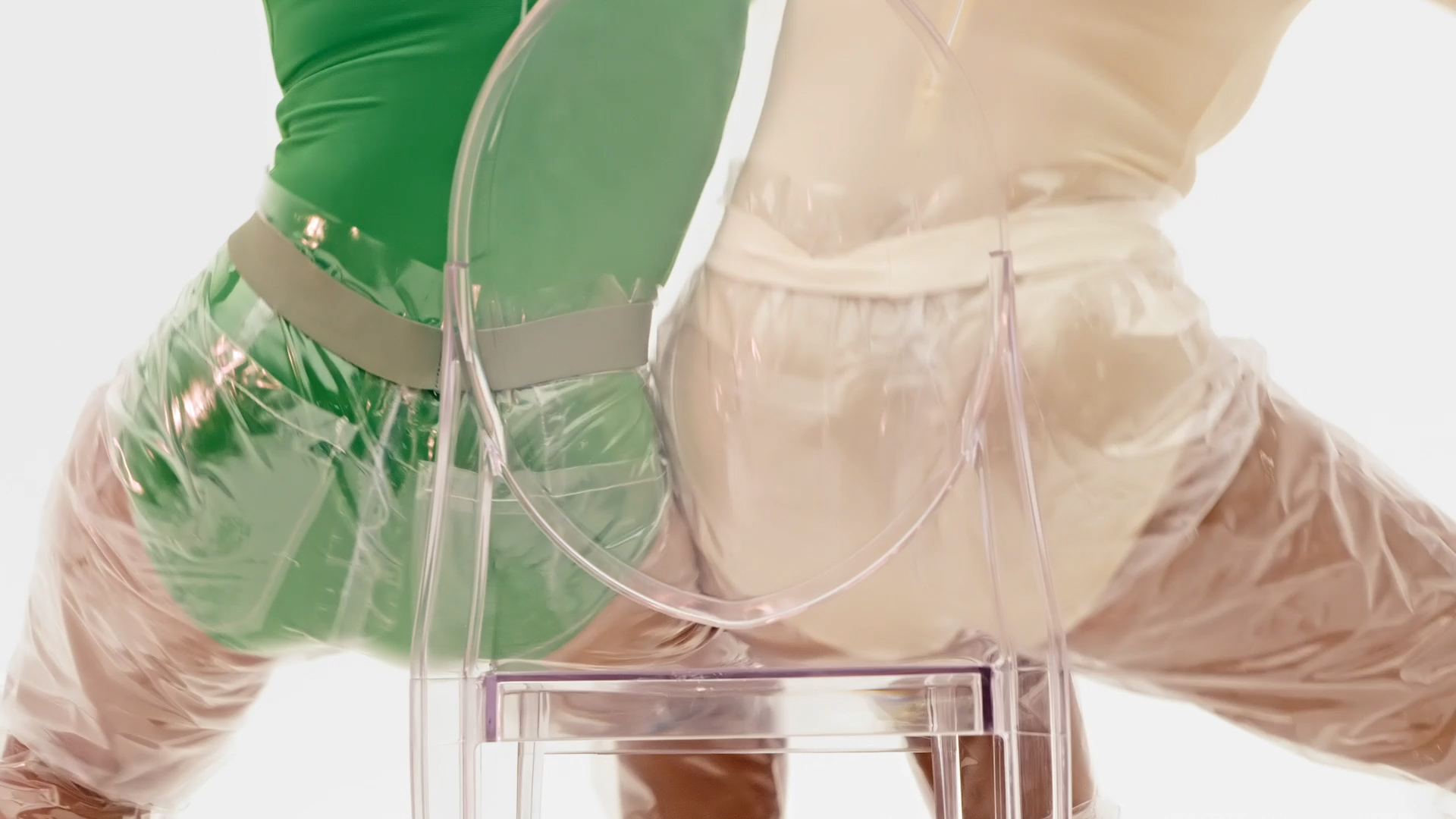 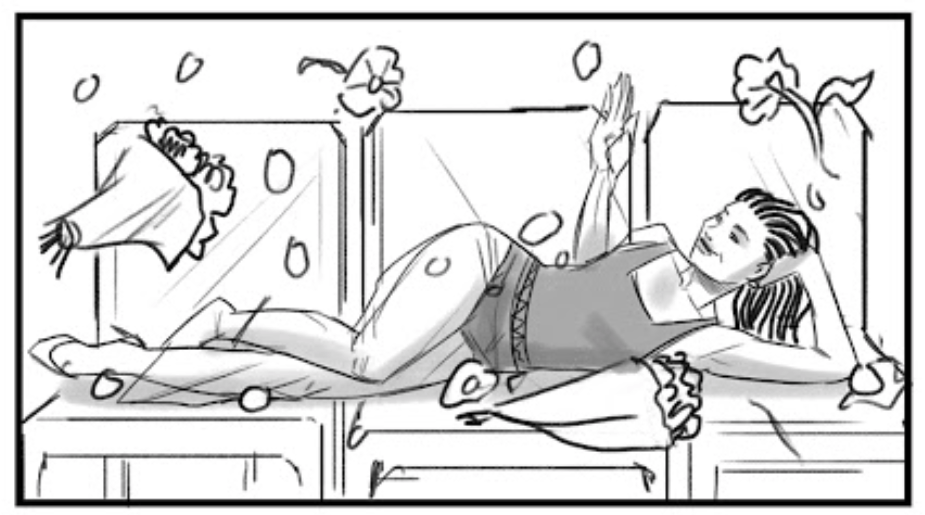 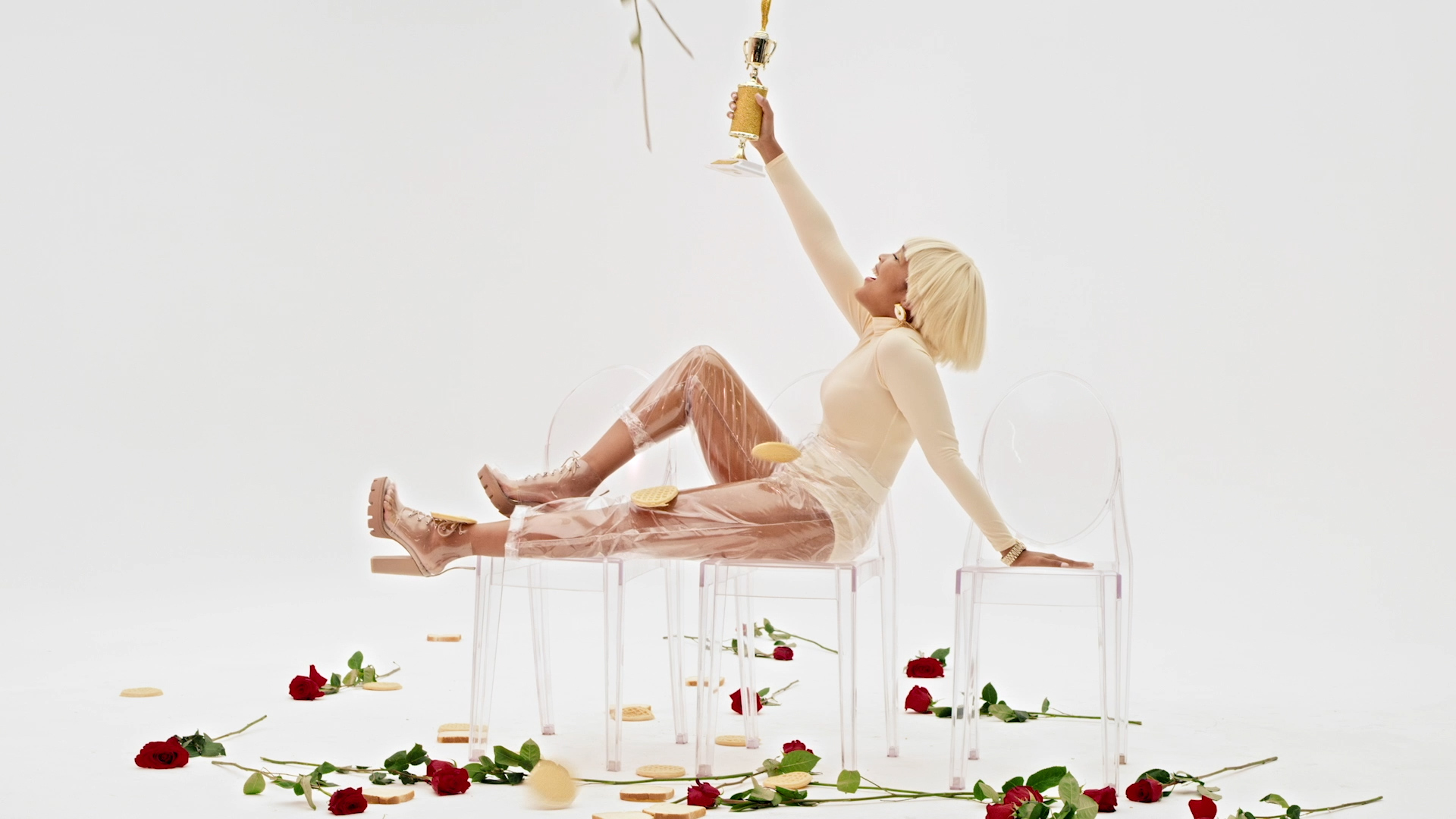